Board members are assigned by the Governor in an appointed position to oversee the regulatory authority of this board, they do not provide constituent services as would an elected official, and as such, their personal email and telephone numbers are not released for the public. The board members act as a whole body and not individually.

You may contact the office to be placed upon the agenda with a specific topic to be discussed by the board at a board meeting or you may present a comment during the comment section at a meeting. 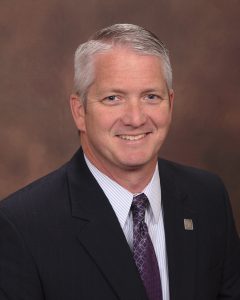 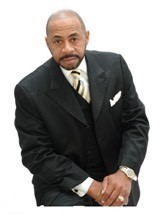 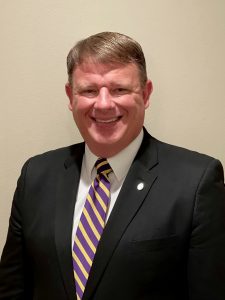 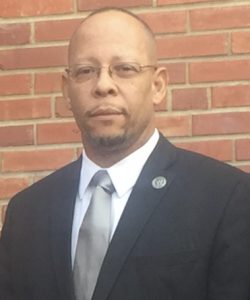 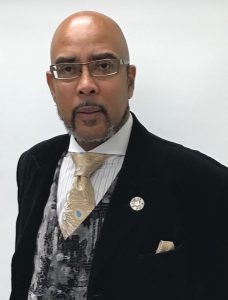 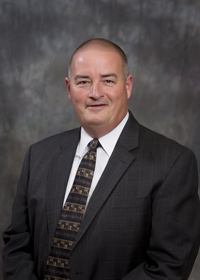 (meetings dates are tentative and subject to change without notice)